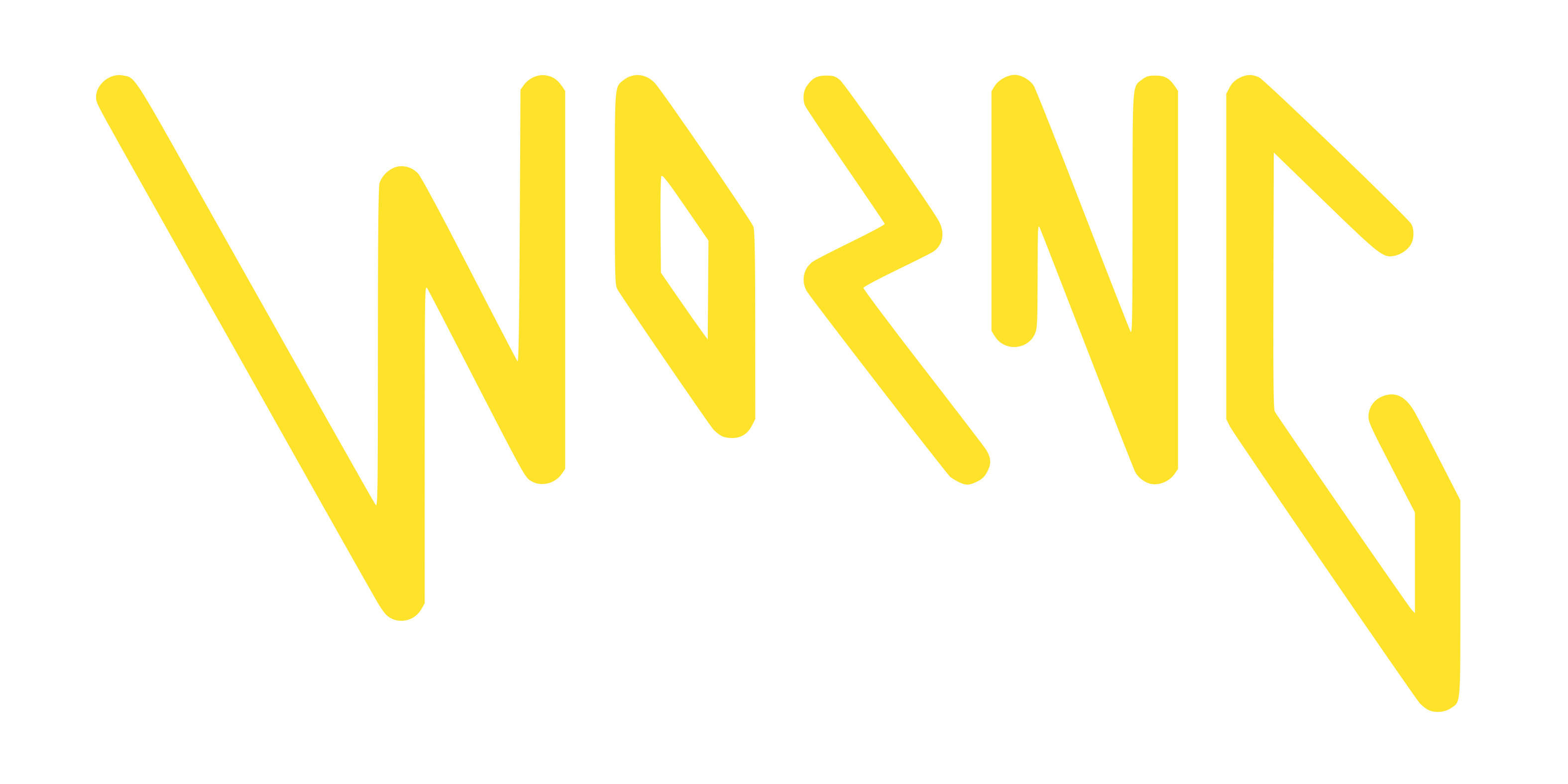 WORNG Electronics' aim is to give you new tools so you can manipulate sound in ways that weren't previously possible. The company came into existence out of a need for a Mid/Side processing module in Eurorack, to be able to expand the traditionally mono Eurorack system into working in stereo. Rather than reproducing the past, WORNG modules build on the circuits and concepts which have come before and expand them into new realms and dimensions.
WORNG Electronics designs come from a multidisciplinary background of interaction design, live sound production, electronic engineering and live performance. Every design is assessed not just for electronic functionality but also from an interaction design point of view for a musician. It would be easy to simply design a circuit and put it behind a panel with a uniform interface, but these modules are designed to be part of a musical instrument, and musical instruments need interfaces which inform the musician and help them create without getting in the way.
We’ve identified five key elements of our design philosophy which we’ve attempted to outline below, to give you a greater sense of what to expect from a WORNG Electronics module, and what the company stands for.

Unique functionality:
We have a great love and respect for the history of electronic instruments, but we aren’t interested in simply recreating something which has already been done before. We exist to create new designs, new ways of working, and new ways of processing your sound. Every WORNG Electronics module brings something new to the world of Eurorack modular, either by introducing a new technique or concept, or expanding existing designs into new dimensions. We are particularly interested in the use of stereo throughout the signal path of a patch, rather than just panning a mono signal around or adding a stereo effect to the end of a mono signal path. Recorded music has taken full advantage of the stereo spectrum for more than the past fifty years, we think that this power should be available to you inside your modular system as well.

Distinctive and functional aesthetic design:
WORNG Electronics modules are designed so you can tell what it is from across the room or on a dark stage. While uniform grids of knobs and jacks are the most efficient way of squeezing controls into the smallest panel possible we find that using modules like this means a lot of reading the panel to see which module is which and where you want to patch in or which knob you want to grab. We don’t want to spend our music-making time reading panels or tracing lines to see which CV input goes to which control so we use panel graphics, jack and pot placement, and knob size to let you know what’s what on the module instinctively. More important controls are bigger. CV inputs are right next to the pot controlling the input amount of that CV and there’s a line connecting them. Research into interface design has repeatedly shown that careful and meaningful design can reduce the number of errors made while using a control system. While turning the wrong knob on your modular system might not have the same consequences as if it was the control panel of a nuclear powerplant, we still put the effort in to design things right for you.

Single purpose, human-sized, fully featured interfaces:
Electronic instruments have a unique quality in that the way you play them and the sound that comes from them aren’t dependent on physical qualities of the instrument themselves. This leads to great opportunities for musicians to be able to use MIDI or CV to make the sounds they like with the playing interface they like, be it a keyboard or a sequencer or touch plates or pads or something else. It also means instruments can be code that runs on a computer or microprocessor with an interface which is a screen. However this flexibility can also lead to instruments that sound great or are powerful but aren’t fun to use, to tweak, to explore sound with. A prime example of that would be any of the MIDI sound modules of the early 90s that had to be programmed with screens, menus and buttons.
For many people the love of analogue instruments started with an old synth from the 70s or 80s like an MS-20, CS-15, Pro One, or Juno 6. These synths had big control knobs and sliders laid out in a way that invited you to play with them and explore sound, and no screens or different modes to be in which changed what the controls did. WORNG Electronics modules are designed to behave the same way, no having to move a control around to catch a saved value, no diving into menus and no having to remember that a control does one thing when the LED next to it is red and something else when it’s green. They also include knobs to set the amount of input for CV controls, so you don’t need to buy and patch through an extra attenuator module to get real control of your CV amounts. Lastly they’re designed with controls which are big enough to use on a dark stage in a dense patch without having to stop and really think about trying to grab a trimpot shaft and tweak it without bumping other controls. Bigger controls mean you can tweak while you’re feeling the music, without having to engage left brain mode and hand-eye coordination.

Quality construction:
We stand behind the construction of our modules, because we build them to last. We want all our modules to be sitting in people’s systems making music for many years to come, so we protect the power inputs with a shrouded and keyed header AND clear labelling of the cable direction on the module AND in circuit reverse polarity protection. Also the modules which are protected with a fuse use resettable PTC fuses, rather than the commonly used 10 Ohm resistors as fuses. This means that if you somehow manage to ignore or purposefully get around all the things preventing the power being connected backwards and manage to blow a fuse you only need to wait a minute or so and reconnect the module and it’ll work again, rather than source and replace a resistor on the circuit board.
We are pleased to say we use a manufacturing partner in Denver Colorado, rather than a cheaper factory in the far east where we wouldn’t have as clear an understanding of the conditions they’re manufactured under. We’re proud to know our modules are built and tested by musicians and sound artists, and the money we pay to have them built is going to a business whose ethics and ideals we agree with.

Minimal packaging:
WORNG Electronics modules are packaged in plain white corrugated cardboard boxes and anti-static bubblewrap to protect them during transport and warehousing. When we first started buying Eurorack modules this is the way they came, so we feel as though there’s a certain amount of tradition in continuing this method of packaging. We don’t believe the additional cost (which would increase the price of our modules) and environmental impact associated with glossy or coloured packaging is worth it for the few minutes before you add the module to your system. We aren’t a marketing company trying to convince you to buy our product because the box looks nice on the shelf in a store, we’re making unique, distinctive instruments to help you realise the sounds in your head, and maybe even some new ones you haven’t thought of yet.

Hopefully if you’ve managed to make it all the way through this you’ve got a bit more of an understanding of what we do and why we do it. We hope you check out the range of modules we make, and maybe add some of them to your system. We’re always working on designing new things so follow us on social media and if you see us at a trade show come say hi and check the modules out in person.